8 Tips for Living With a Roommate

Last year, Buzzfeed published 23 ways for living with a roommate – here are our top eight!

1. Communication is huge. You’re adults, not mind readers — if something needs to be said, just say it.

Don’t be passive aggressive by leaving notes, make sure that you take the time to talk things out. It will pay off in the long run.

2. You aren’t obligated to hang out together all the time.

Keep yourselves sane, and your relationship strong.

3. Discuss what food, if any, you want to share.

There’s nothing worse than waking up and finding out that all of your cereal is gone. Make sure that there is a code when it comes to food in the apartment.

Don’t let a living situation ruin your friendship. Think long and hard before moving in with a good friend. 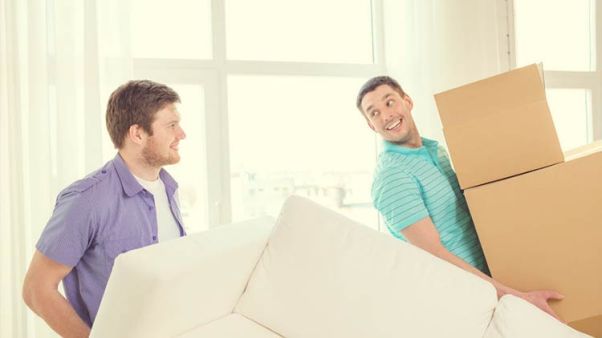 5. Send a text if you are having guests over.

You never want to come home to random people in your home, and vice versa. Your home is your safe place and you want to make sure that you are both comfortable there at all times.

6. Be aware of your own habits on a daily basis.

Its not just you anymore, if you like to leave the dishes in the sink all week before you do them – it might be time to change that habit.

7. It’s easier to accept that people are going to live how they want to than try to change how they live.

Some quirks are better left untouched. Rather than get frustrated with them,accept them and continue to do your own thing before you lose your mind about how the toilet paper is rolled.

8. Act like your parents are visiting/landlord is inspecting/you’re bringing a date home at least once a week.

No body wants to live with a messy person. It doesn’t have to be spotless but don’t let it look like an episode from Hoarders.

Yogies Unite at The MONA!

Today is the day to support local pizza and celebrate National Pizza Day!

Children will enter the delicious world of chocolate in this camp. They will create simple recipes with chocolate, use chocolate in fun science experiments, taste test various chocolates and more!
This camp is for ages 4-10
Cost is $20 Members, $25 Non Members
Children will need to bring a sack lunch. A morning and afternoon snack will be provided. Children with food allergies are welcome to bring their own snacks.

Chinese Spring Festival at the University of Nebraska at Kearney is this Saturday!

The 10th annual Chinese Spring Festival at the University of Nebraska at Kearney is Saturday (Jan. 28) at 5:30pm.

The festival, which is free and open to the public, begins at 5:30 p.m. in the Nebraskan Student Union Ponderosa Room.

The performances will include traditional songs, traditional dances, a Chinese zither ensemble, a piano solo, Tai Chi and a sword dance. The theme of this year’s festival is “Traditional Chinese Culture.” The performances are intended to give the audience a chance to experience Chinese culture.

Chinese food will be served, and there will be a raffle at the end of the event.

The Chinese Spring Festival is presented by the Chinese Scholars and Students Association (CSSA). 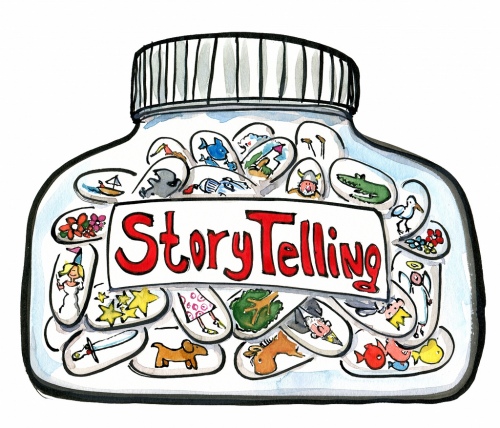 The World Theatre Presents “Being There”

Based on Jerzy Kosinski’s satirical novel about an illiterate gardener who has lived his entire life behind the walls of a Washington, D.C., house, his only knowledge of the world coming from the TV programs he watches. When his employer and protector dies, he is catapulted into the fast lane of political power.
Stars: Peter Sellers, Shirley MacLaine

He played the bad guy on Celebrity Fit Club and has been hailed as the “Dark Prince of Comedy”. Dustin Diamond is a pop culture icon, and is best known for his role as Screech on Saved by the Bell. Dustin played Screech through all 10 seasons of the show, and to this day, Saved by the Bell is still seen in syndication 16 times per week in 105 countries.

In addition to stand-up comedy, Dustin has been involved in reality television, indie movies, and numerous other projects. Most recently, he played himself in Better Reach Screech, The Nerdist’s parody of Breaking Bad. He appeared on the British reality series Big Brother, and was also seen on Oprah’s Where Are They Now?, in which he touched upon topics such as his tell-all book Behind the Bell, and other previous media stunts.

“We’ll start 2017 off with Jill leading us through this whimsical snowman painting. Bring a friend, drink some wine, and get away for an evening of fun and friends! Please register directly by clicking on the tickets link or by calling Arts & Drafts at 308-391-1798. Snacks & wine available for purchase. Always a good time!”